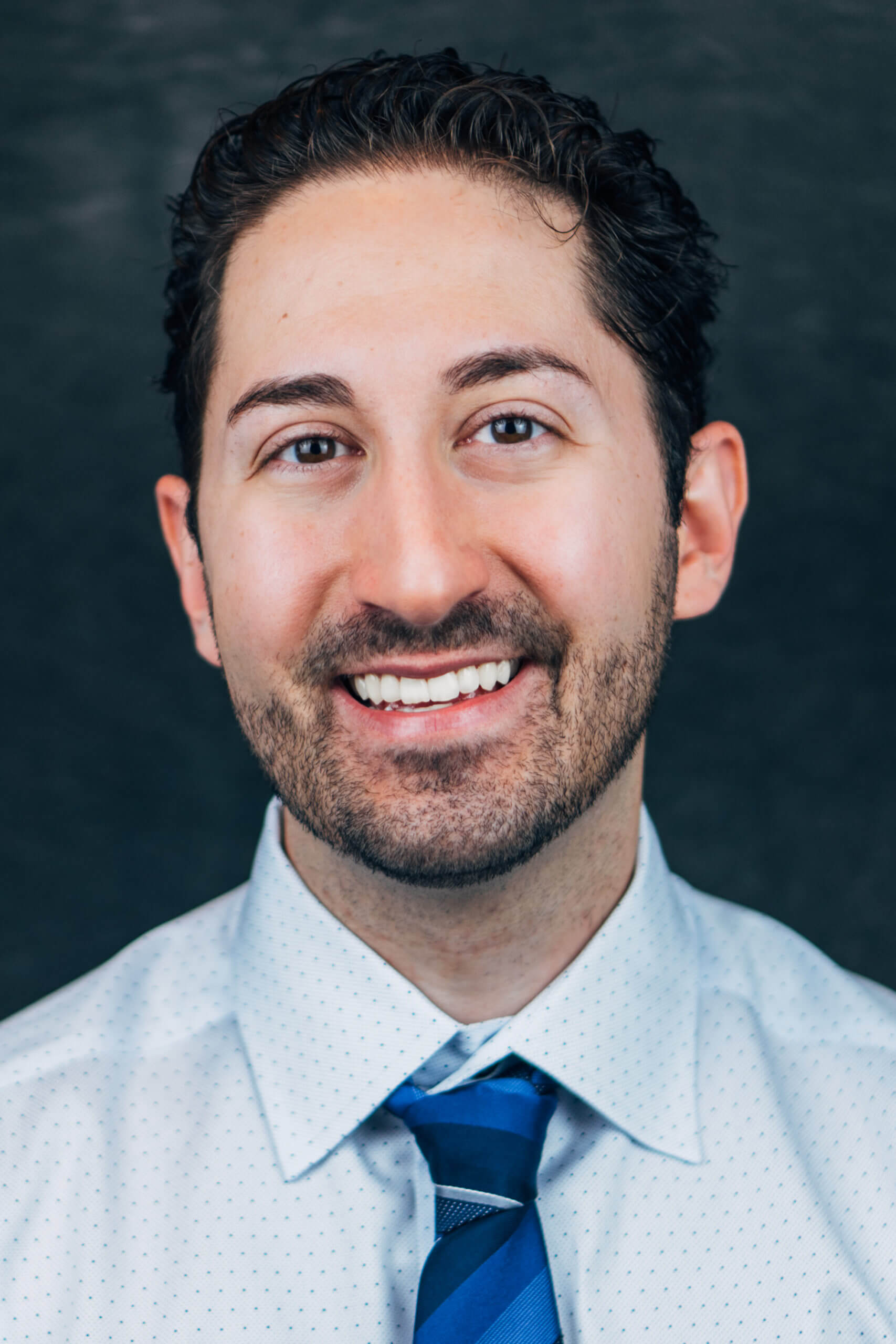 Dr. Michael DeStefano is the newest behavioral optometrist at 730 North Optometry. He received his Bachelor of Science in biology and his Bachelor of Arts in Italian at Loyola University Chicago, where he graduated with high honors in 2016. Dr. DeStefano received his Doctor of Optometry degree in 2021 from Midwestern University’s Chicago College of Optometry, where he was valedictorian of the school’s inaugural class and a member of the Beta Sigma Kappa Honor Society. His extensive knowledge in vision therapy includes serving as the founder and former president of Midwestern University’s chapter of College in Optometrists in Vision Development (COVD) as well as working under neuro-optometrist Dr. Deborah Zelinsky at the Mind-Eye Institute while in school. Dr. DeStefano’s professional interests include caring for patients with traumatic brain injuries and helping struggling students achieve academic success.

Dr. DeStefano also considers himself a kid at heart. When he isn’t seeing patients, he is typically spending time with his wife and Italian family. He is also a big fan of the Chicago Cubs, Pokemon, and Nintendo games. 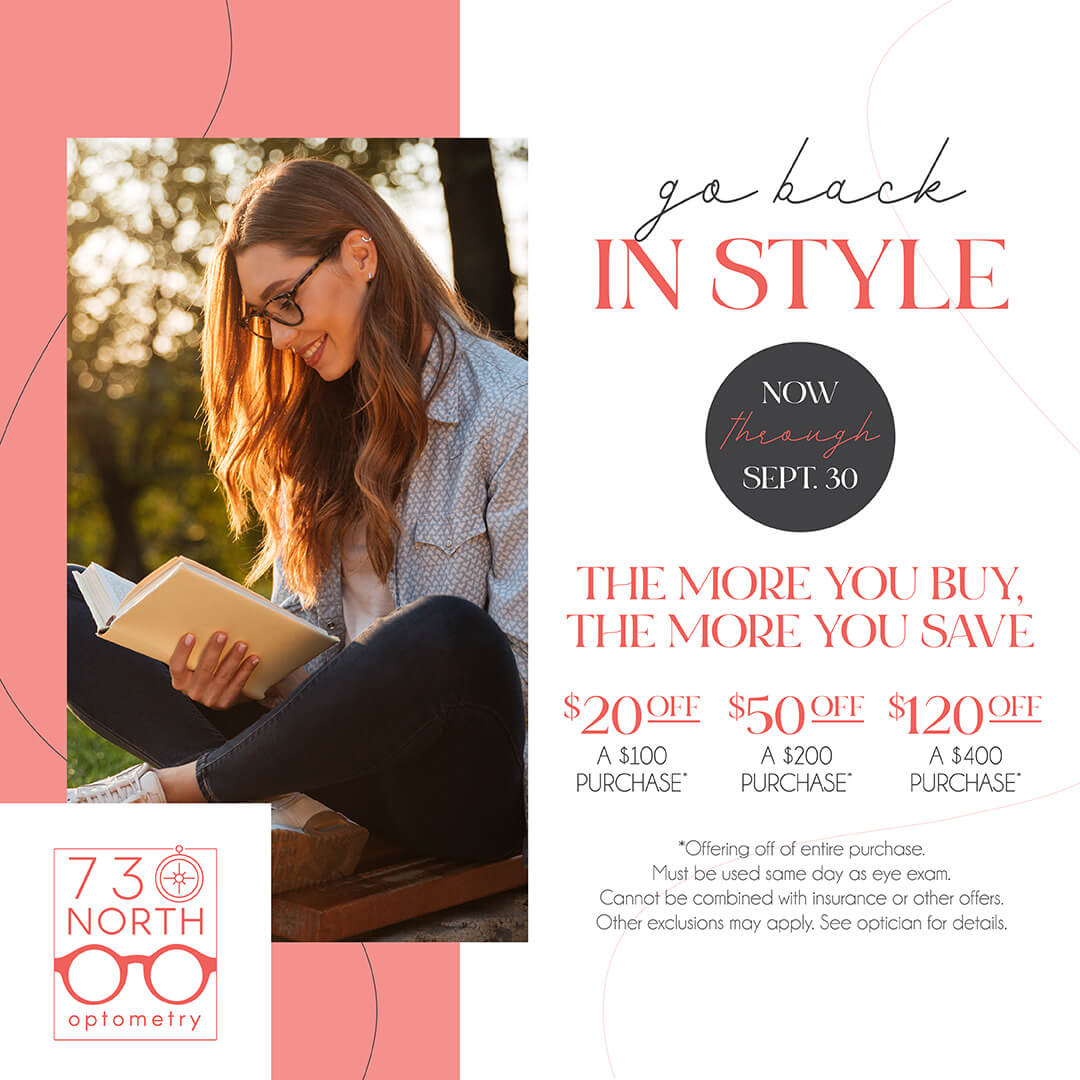